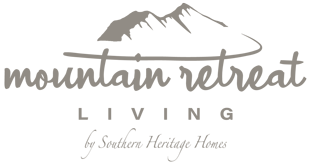 THE COVES AT SMITH MOUNTAIN LAKE

Mountain Retreat Living is honored to be the preferred builder for The Coves at Smith Mountain Lake.  We offer both custom and ready-to-build homes in The Coves designed by noted home designer Bill Grant, Professional member of American Institute of Building Design. 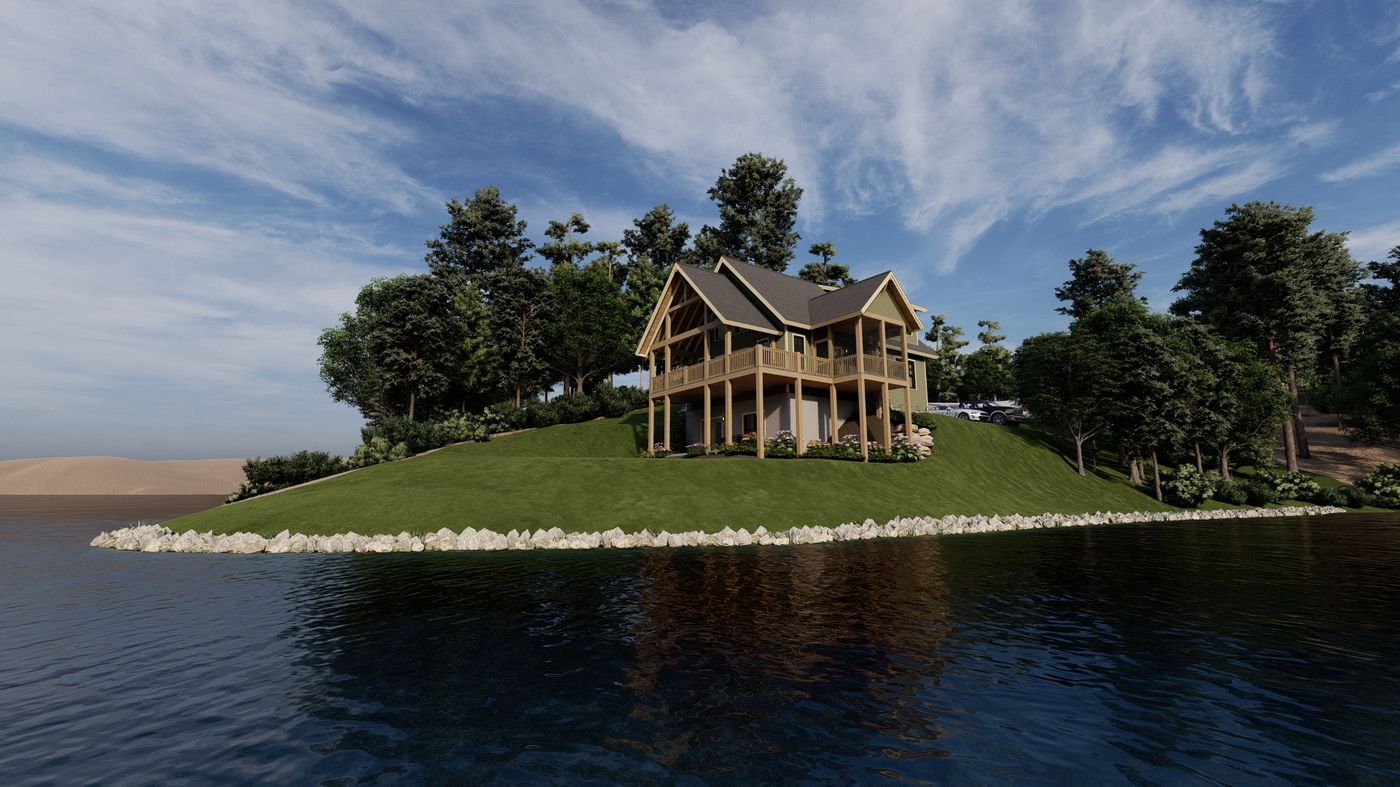 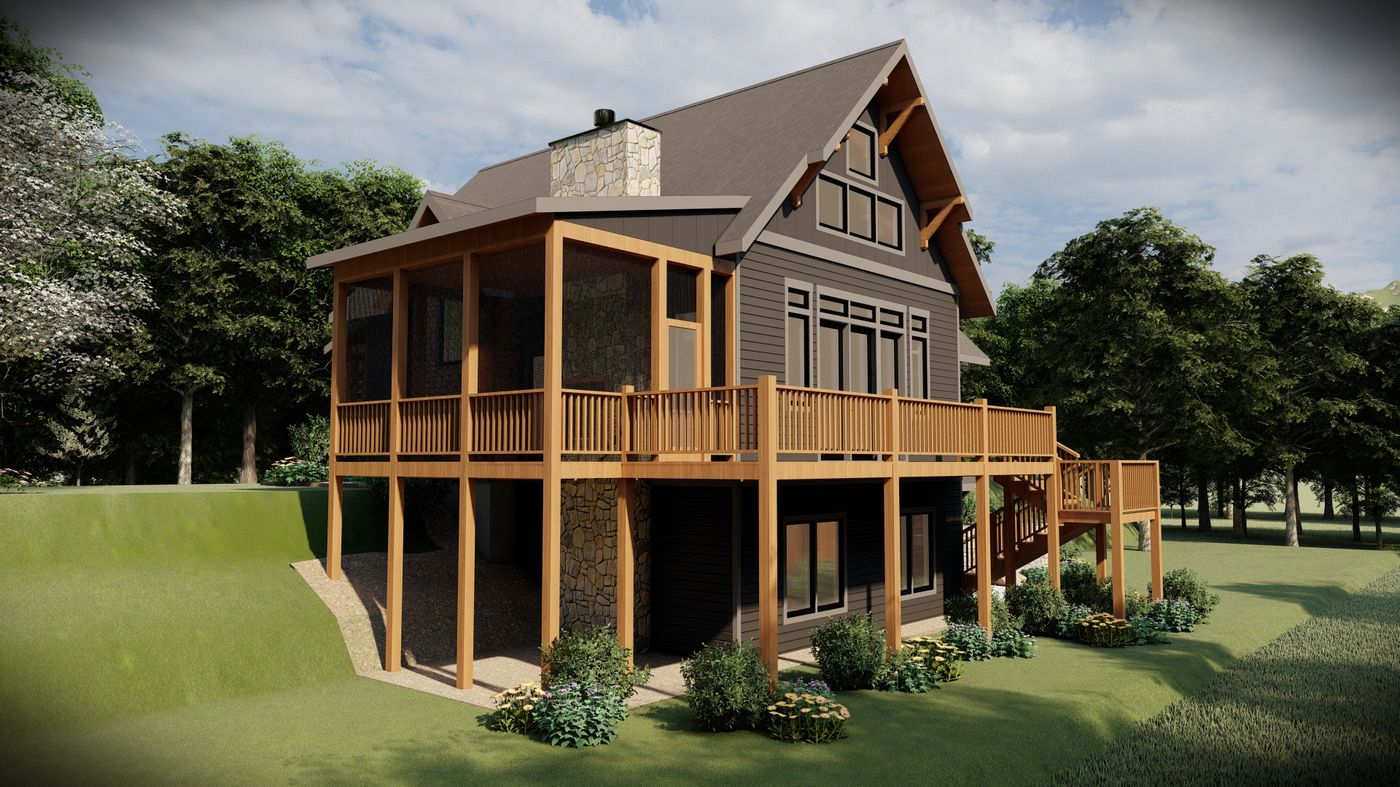 Grant and Grant Design Group is an award-winning, nationally recognized design firm located in Brevard, NC. Bill established his design company in 1984 serving the Atlanta area. In 1988, after winning the Atlanta Street of Dreams competition at St. Ives Country Club, Bill gained exposure beyond the South East. Today Bill’s designs can be found as far west as the coast of California and as far east as the coast of South Carolina. His designs have been featured in over 300 publications including Better Homes and Gardens and American Dream Homes. Bill’s company has earned many design awards including AIBD’s designer choice award. 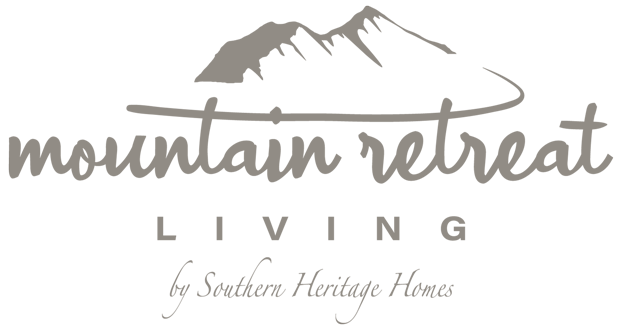